As we speak I’m on my way to the airport, heading back to Sweden. Yesterday’s competition went so good! I’m happy with my run, the qualification went better than expected and I drove 1,5 h in one stint (I’ve never been driving for more than 35 minutes in a stint before) and when we switched driver we were in second place!! Although we lost our podium chances because of a penalty ..(Edit: I’ve heard the penalty is under investigation)  But I’m so happy with the competition anyways, although it would’ve been nice to be on the podium in the first ever race outside of Sweden ? we’ll take em’ in Paul Ricard! 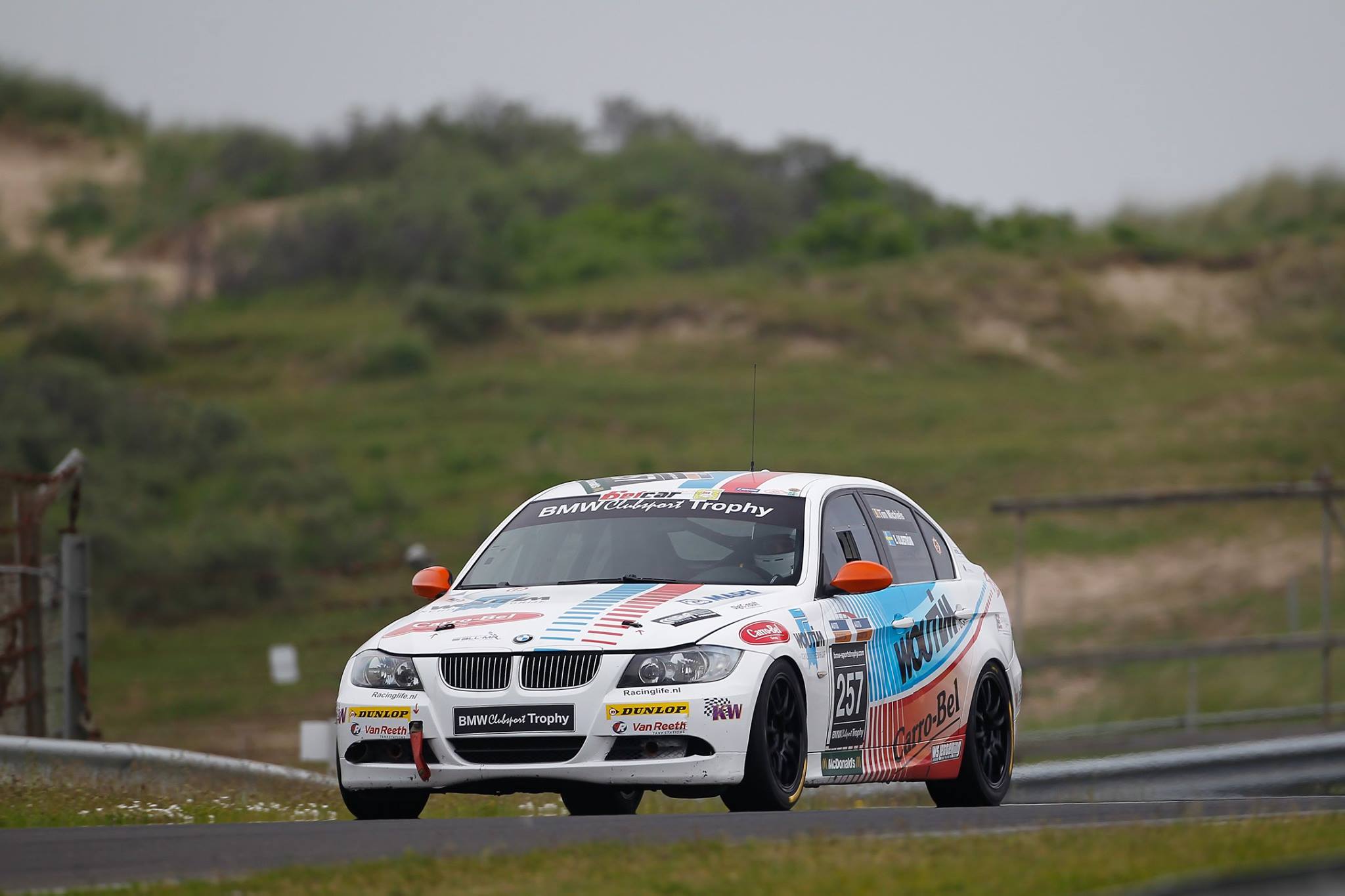 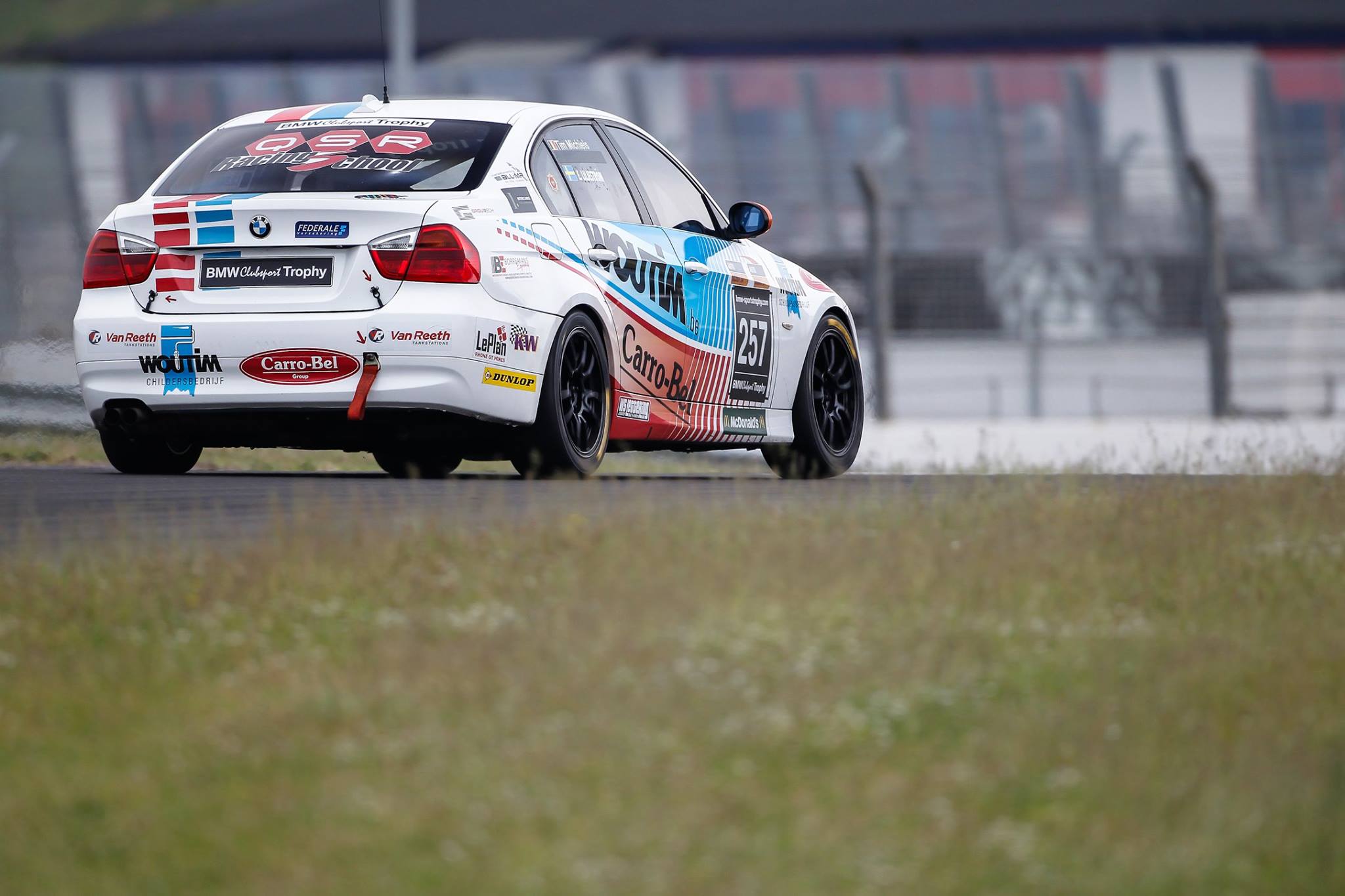 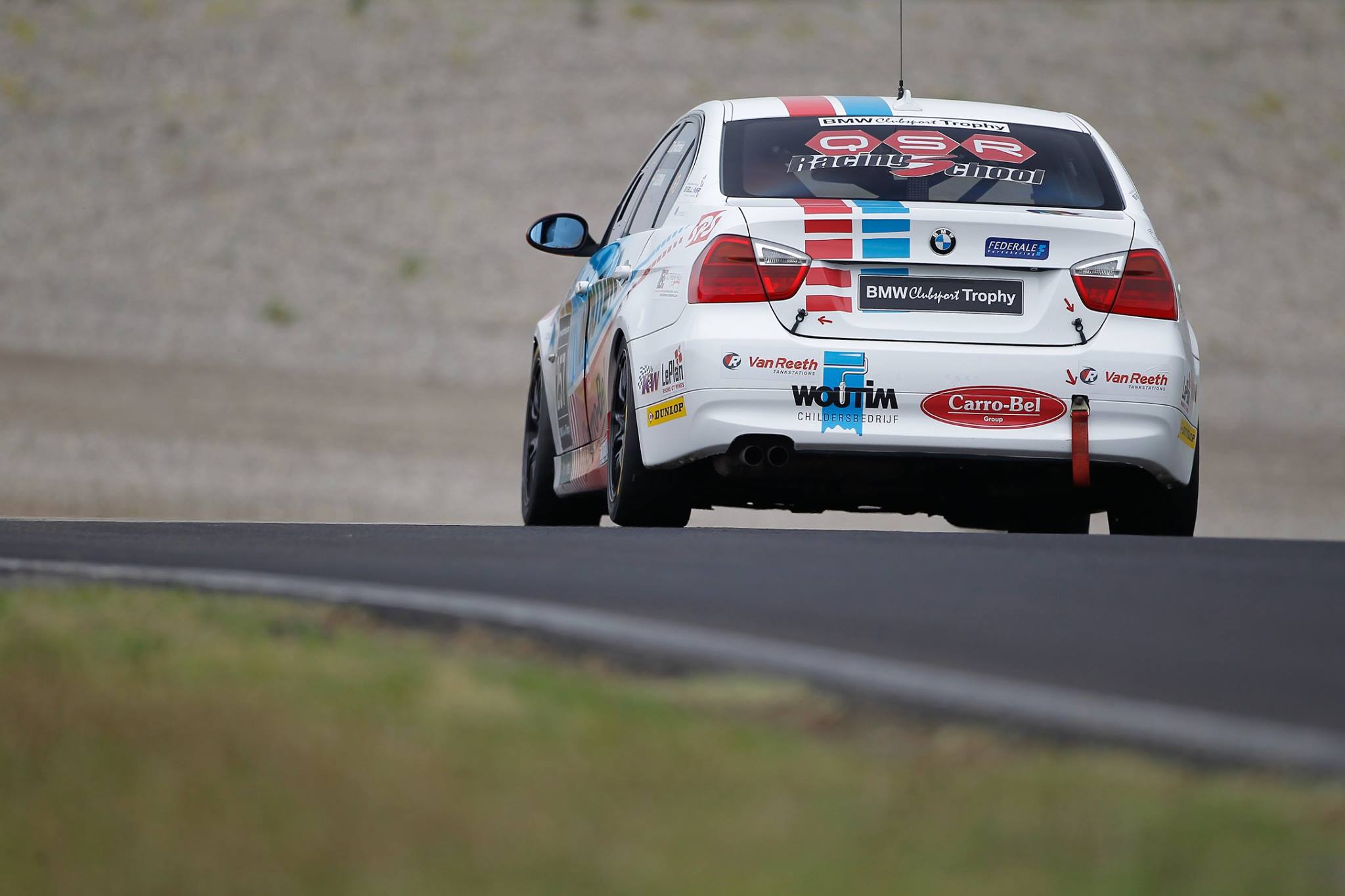 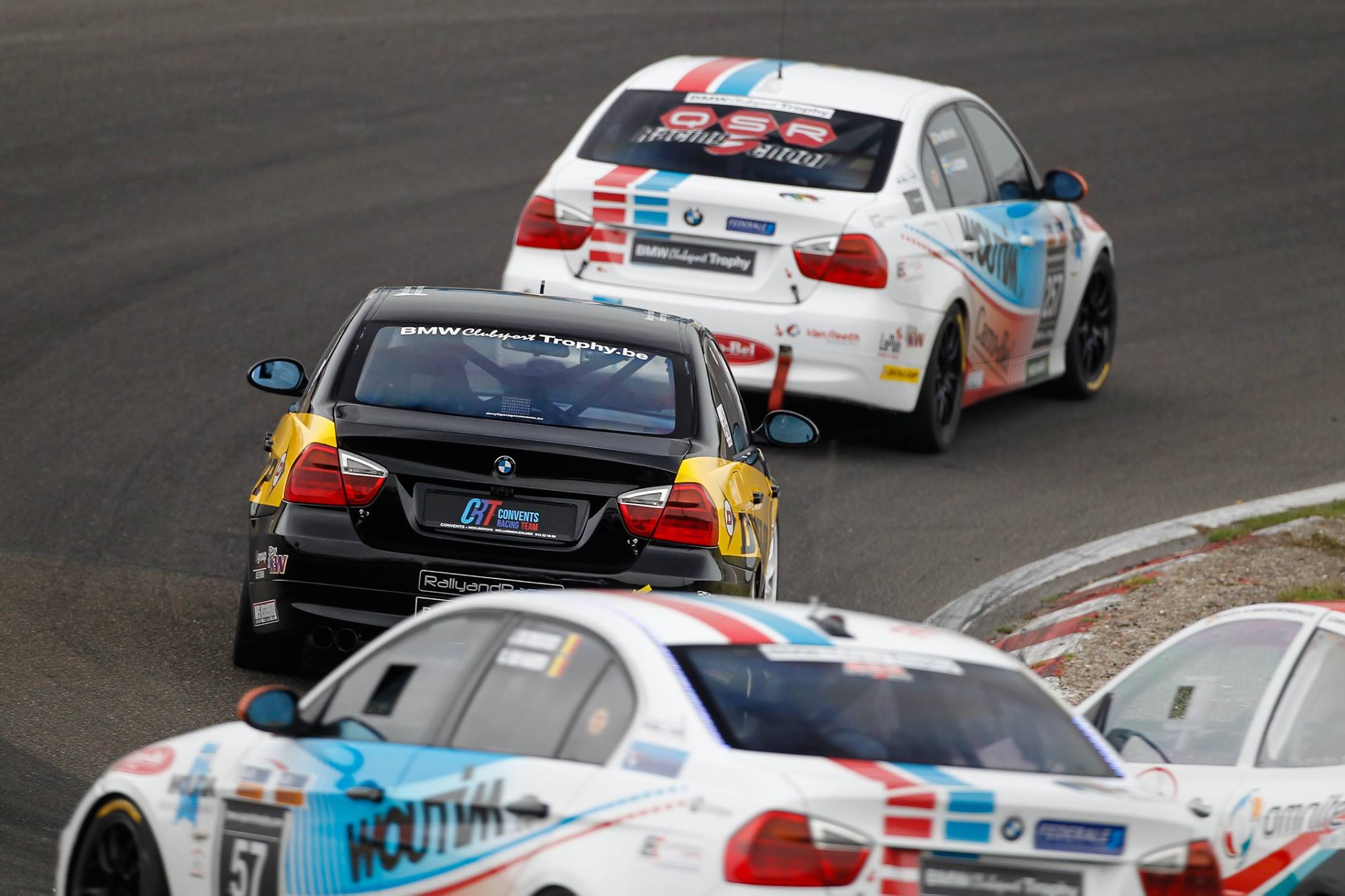